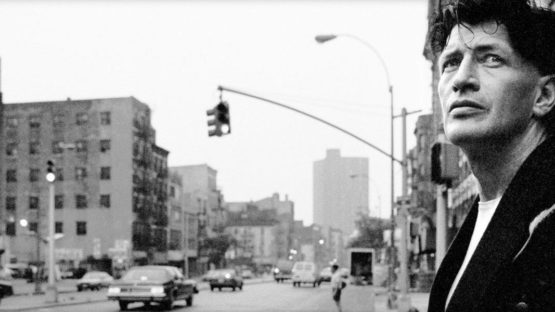 Herman Brood was a Dutch artist and musician, often called the only Dutch rock ’n’ roll star. He began painting in the later part of his life.