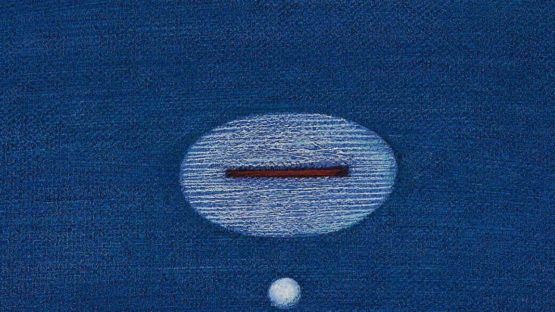 As the founding member of Ton-Fan Group, Ho Kan is one of the most representative artists of the Modern painting movement that began in the late 1950s and peaked in the 1960s, which is the most influential art revolution in postwar Taiwan. Modern painting movement in Taiwan has been regarded as being affected by the spontaneous and automatic skills of the US abstract expressionism. The artworks by Hou Gang justify that it is not a correct or not exact way to say so.