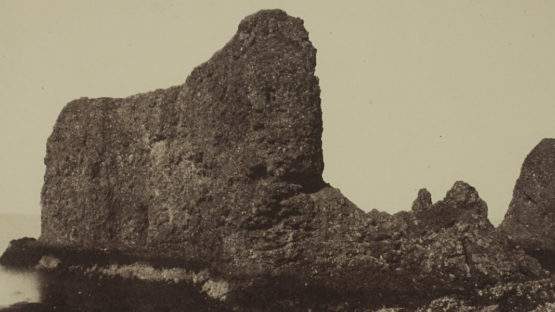 Horatio Ross was born at Rossie Castle, near Montrose, Angus on 5 September 1801, the son of Hercules Ross, a rich landowner who had acquired a substantial fortune in Jamaica. He was named after his godfather, Horatio Nelson, his father’s intimate friend. As a young man, he embarked on a brief military career, with a commission in the 14th Light Dragoons, and an equally brief political career as MP between 1831 and 1835. However, he was reluctant to engage too deeply in any activity that might distract him from his primary and abiding passion for field sports.