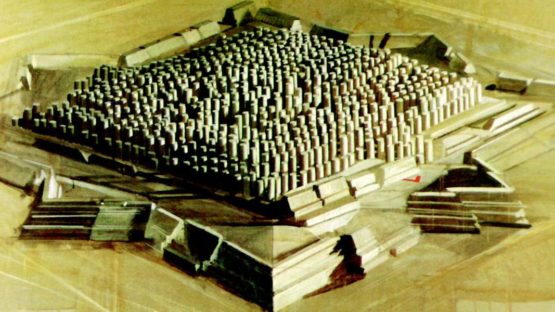 Horia Damian was a Romanian artist who spent most of his life in France. He is best known for his large-scale monuments.