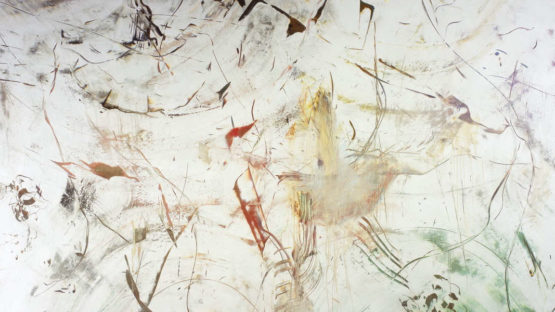 Hubert Scheibl studied at the Academy of Fine Arts in Vienna from 1976 to 1981 with Max Weiler and Arnulf Rainer. In the 1980s Scheibl was a member of the Neue Wilden group and is one of the most important Austrian representatives of abstract painting. Scheibl received international exhibitions, in 1985 Biennale of São Paulo and 1988 Biennale di Venezia.