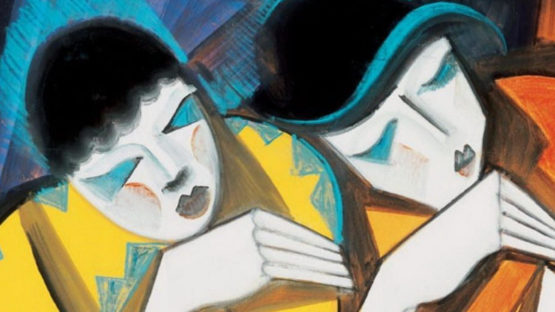 Hugó Scheiber was brought from Budapest to Vienna at the age of eight where his father worked as a sign painter for the Prater Theater. At fifteen, he returned with his family to Budapest and began working during the day to help support them and attending painting classes at the School of Design in the evening, where Henrik Papp was one of his teachers. He completed his studies in 1900.