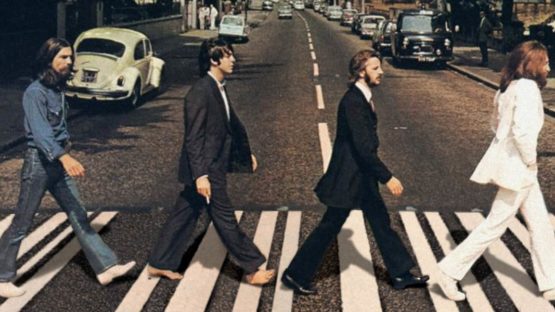 Iain Stewart Macmillan was the Scottish freelance photographer best known for his the Abbey Road cover and photographs of John Lennon.