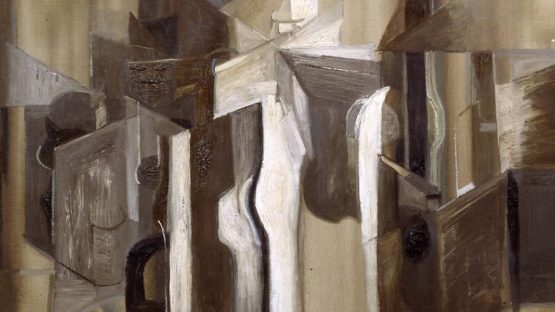 Born in 1928 in Sheffield, Yorkshire, Jack Smith was a British artist whose early work was in a neo-realist style, while he later adopted an abstract style.