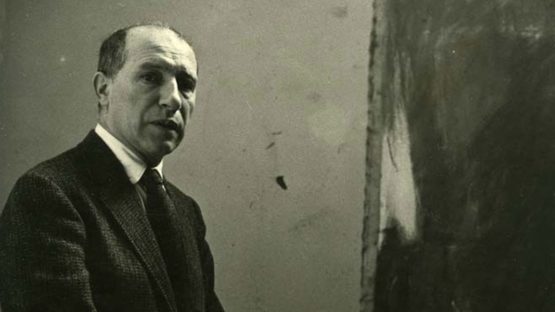 Jack Tworkov was an American painter, regarded as one of the most influential artists, whose work helped form Abstract Expressionism in the US. Born in Biała Podlaska, Russian Empire (now Poland) in 1900, he emigrated to the United States in 1913. During the Great Depression, he met Willem de Kooning, with whom, and other abstract expressionists, he founded the New York School. Tworkov died in 1982 in Provincetown, Massachusetts at the age of 82. 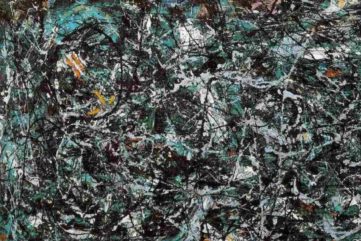 Where is Action Painting Today ? The Heritage of Jackson Pollock

Action Painting or Gestural Abstraction is one of the most radical art movements of the 20th century. What is its legacy and influence on today's scene?