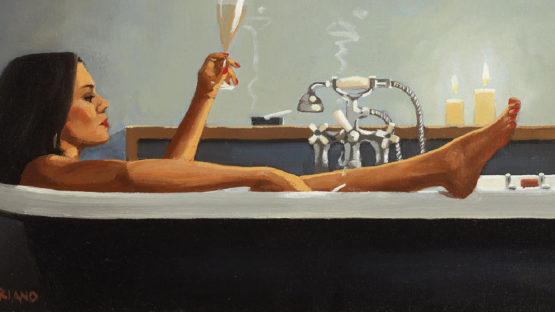 Jack Vettriano is a Scottish painter. His 1992 painting, The Singing Butler, became a best-selling image in Britain. Vettriano is a self-taught artist in drawing and perspective who manipulates paint in veiled glazes and meaningful shadows.