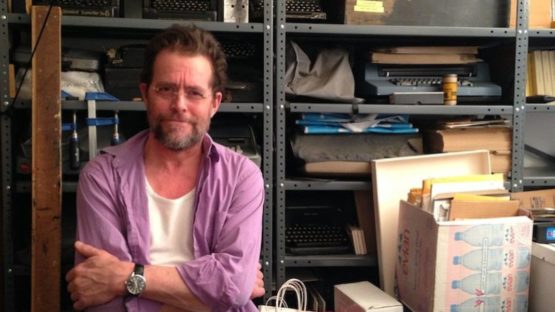 James Siena is a New York based artist whose complex, rule-based linear abstractions have situated him firmly within the trajectory of modern American art.
Siena was born in Oceanside, CA. He studied art at Cornell University in Ithaca, NY, and received his BFA in 1979.