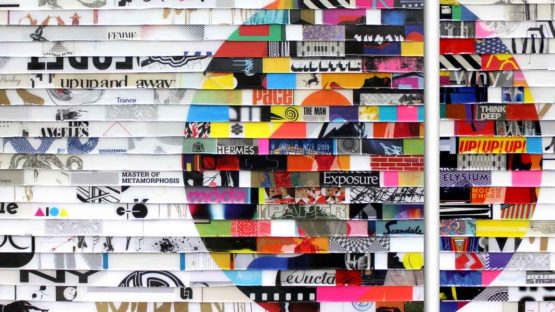 James Verbicky is a Canada-born artist known for his abstract mixed media works. His paintings were exhibited widely in galleries around the U.S. and abroad.