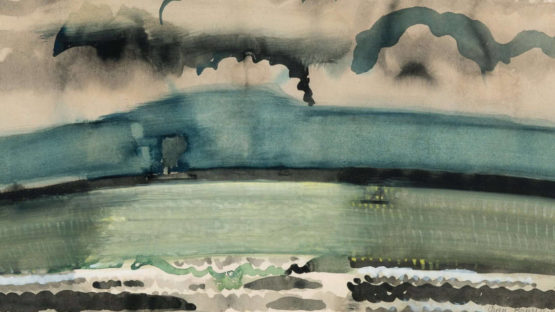 Jean Brusselmans began as an engraver and lithographer, but focused only have to painting after 1904. He studied at the Academy in Brussels. His early work (1900 to 1912) is characterized by both realism and impressionism.