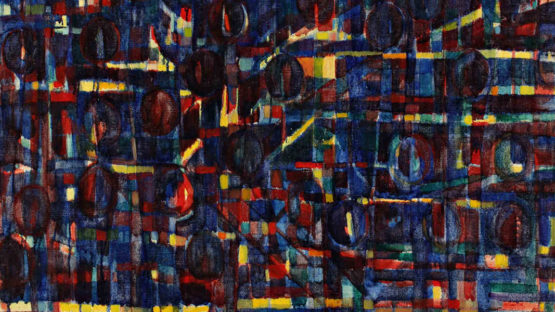 Jean Cortot was a student of Othon Friesz, Corton was part of the Scale group which, from 1943 onwards was established with Jacques Busse, Calmettes, Patrix, Geneviève Asse and others. At that time Corton was awarded the “Prix de la Jeune Peinture” followed, in 1954, by the “Menton Union Prize for Mediterranean Modern Art”. Cortot is a distinguished graphic artist and has illustrated numerous books, achieving a notable symbiosis between writing and painting.