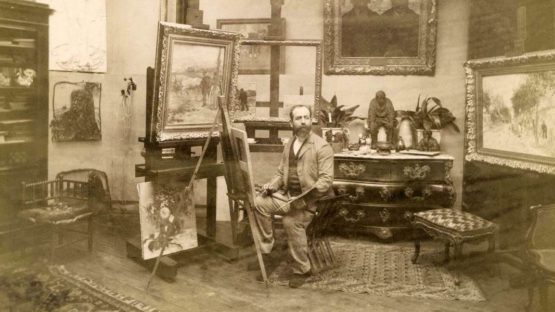 Jean-François Raffaëlli was a well-known French artist, actor and writer born in Paris in 1850. He won the Legion of Honour in 1889.