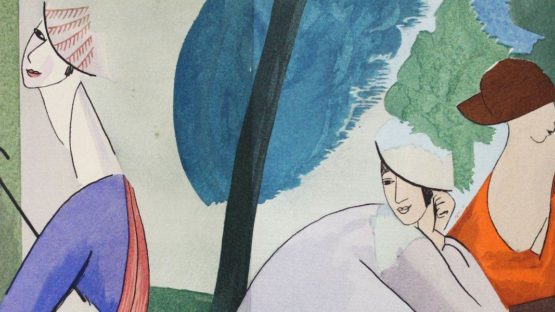 Jean-Louis Boussingault was born on March 8, 1883. He was a painter and illustrator. He was trained in Paris at the Ecole des Arts Décoratifs and then at the Académie Julian. In 1901 he studied lithography and from 1902 to 1903 did his military service, through which he met André Dunoyer de Segonzac.