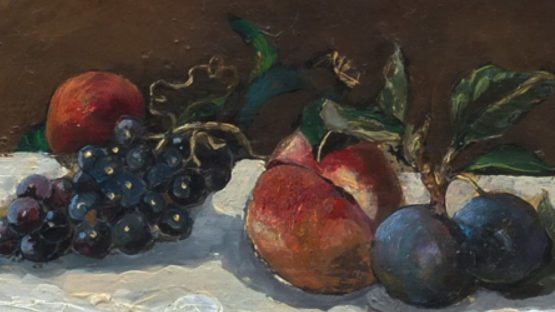 Jean Misceslas Peské was born as Jan Miroslaw Peszke in Kherson in the Russian Empire to parents of Polish origin, and studied art at the Academies in Kiev, Odessa, and Warsaw. At 21 he emigrated to France, where he studied at the Académie Julian, and was friendly with numerous other Polish emigrants, including Marie Curie, with whom he was closely associated throughout his life, as well as Guillaume Apollinaire.