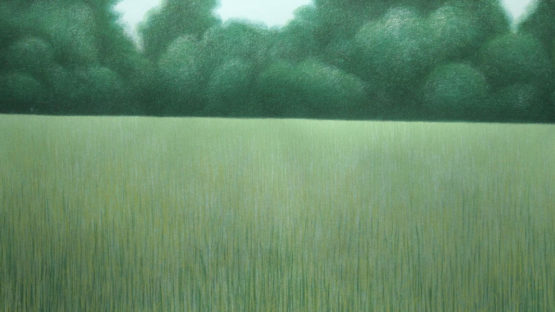 Jean-Paul Vroom was born in The Hague, Holland, where his father was a set designer and painter, and, his mother ran a fashion house. He studied at the Royal Academy, then, at the age of sixteen he began his art career, moving to Paris where he became an engraver. During the next few years he created numerous print engravings, lithos and screen prints, giving many one-man exhibitions of his oil paintings in Paris, Amsterdam, Germany and in the U.S.A.