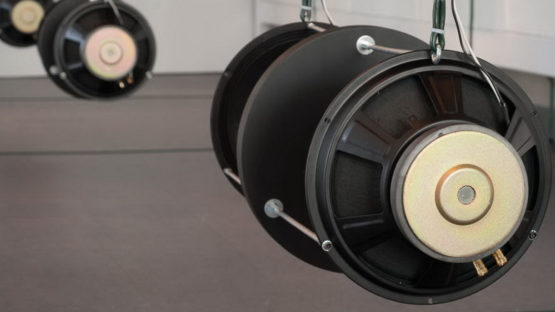 Talman graduated with BA and MA degrees in Music Composition from the City College of New York. He later studied at Columbia University, where he began using computers for sound composition in 1984. He also taught and conducted orchestras at both schools. He has lived in New York City since 1976.