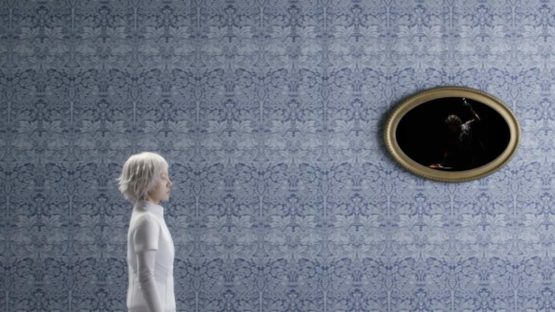 Jeon Joonho is a South Korean artist born in 1969, known primarily for his satirization of current politics and popular icons, such as McDonald’s and the Statue of Liberty. Since 2009, Jeon Joonho works together with fellow Korean artist, Moon Kyungwon.