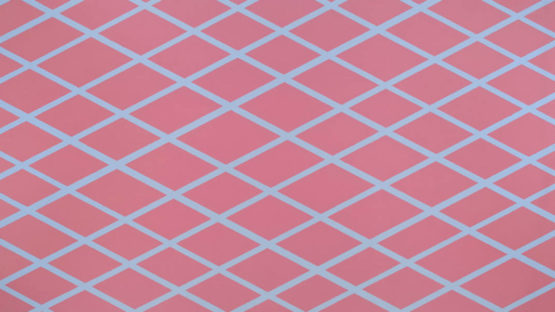 Jeremy Moon was a British abstract painter who worked in advertising before becoming an artist in 1961. Jeremy Moon became a leading figure in British art during the 1960s and 1970s. His work was abstract and geometric in form. His early paintings until about 1963 used oil on canvas, switching then to the new acrylic paints. Drawing was a central part of his practice and he used pencil, pen and pastels incessantly on A4 letter-writing paper to develop ideas for works.