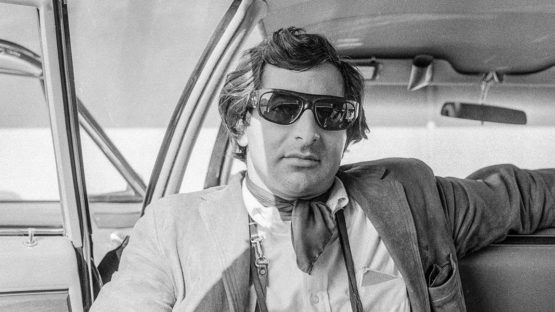 Jim Marshall was an American photographer, known for his iconic images of rock stars, taken on and off stage without any direction or posing. He has shot musicians such as Neil Young, Janis Joplin, Bob Dylan, Jim Morrison, The Beatles, and many more.