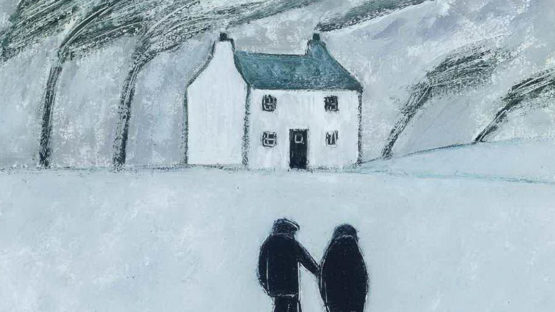 Joan Gillchrest was born Joan Gilbert Scott in 1918 into a conventional and well-heeled family with some illustrious members. Joan Linda Gillchrest was born on the 2 November 1918 at Bentinck Street, London W1. She was sent to Paris in 1934 to learn the language and develop her appreciation of Art. She studied in various studios often posing as a model. In 1935 she was enrolled at the Grosvenor School of Art and studied under Iain Macnab. She began to exhibit and even sell her work.