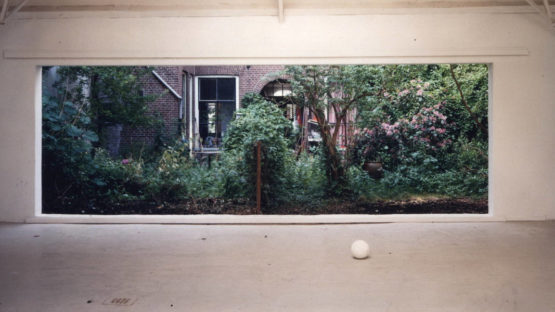 Job Koelewijn decided to become an artist in 1984 after he had been seriously injured in a traffic accident. The subsequent years became a quest for deepening of live. He studied at the Rietveld Academy in Amsterdam from 1987 to 1992, and then spent a year at the Sandberg Institute. In his graduation project, he let his family dressed in Spakenburg costume clean the exhibition pavilion by Gerrit Rietveld.

Featured image: Job Koelewijn – The World is my Oyster, 2006-2014 – image courtesy of Aptglobal