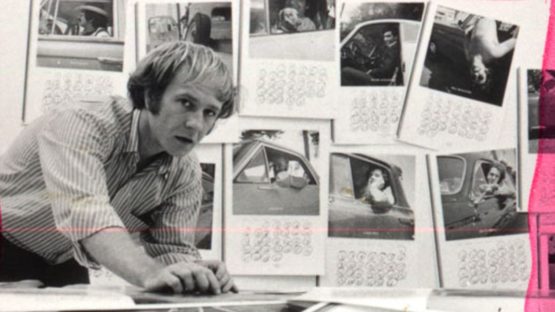 Joe Goode is an American artist famous for his Pop Art milk bottle paintings and cloud imagery. Born in Oklahoma City, Oklahoma in 1937, Goode studied in Los Angeles, California at the Chouinard Art Institute from 1959 to 1961. His first solo show was in San Francisco at James Newman’s Dilexi Gallery in 1962.