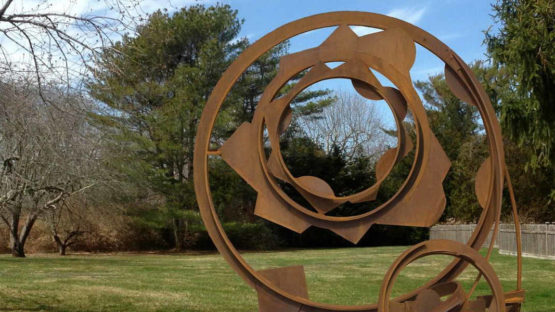 New York–based artist Joel Perlman received his B.F.A. from Cornell in 1965, and a M.A. from University of California–Berkeley in 1967. After five years working and teaching in London, and then Bennington, Vermont, he returned to New York City where he has taught ever since at the School of Visual Arts in Manhattan.