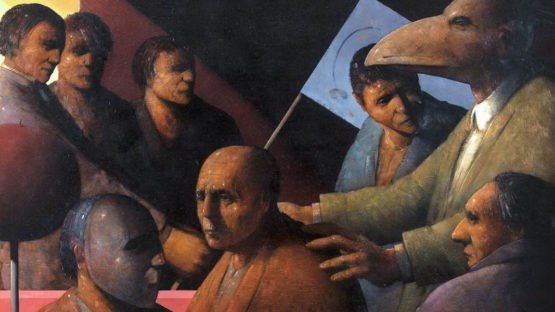 John Boyd was born in Carlisle, England in 1957 and studied painting in the Slade School of Art. After initially pursuing a career in the printing industry, he eventually established himself as a professional artist in 1990. He relocated to Dorset in 1996, where he now has a studio in Bridport, Dorset.