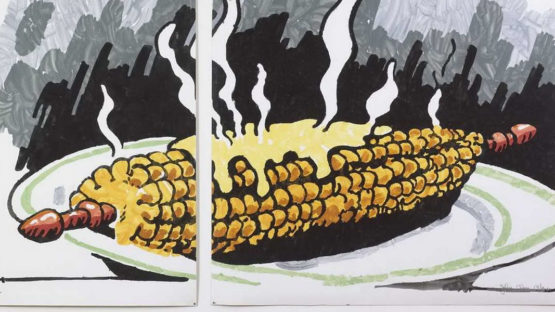 John Clem Clarke was born in Bend, Oregon on June 6, 1937. He studied at Mexico City College, at Oregon State University, and at the University of Oregon where he received a B.F.A. in 1960. Clarke has worked in New York City since 1964.