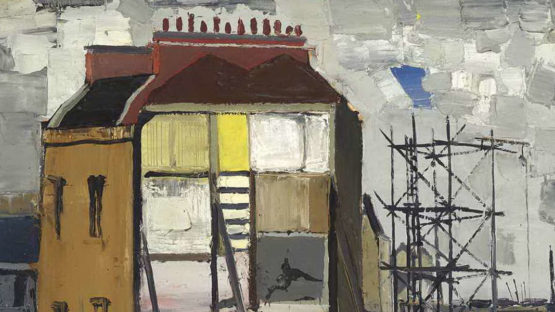 John Copnall was born in Slinfold, a village near Horsham in West Sussex. His father was the eminent sculptor Edward Bainbridge Copnall (1903–1970) whilst his mother Muriel, his uncle and aunt Frank and Theresa Copnall were all enthusiastic amateur artists. Another uncle, Hubert Copnall (1918–1997), was also an artist and sculptor, although he spent over thirty years farming, having been initially so required as a World War II conscientious objector. His paternal grandfather EW Copnall was an early photographer and artist.