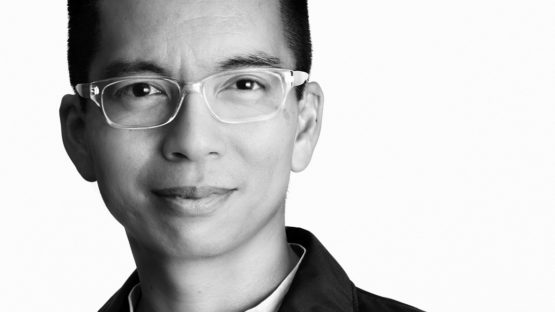 John Maeda is an American designer, technologist, educator and executive. His work is concerned with the fusion of design, technology and business. He was born in 1966 in Seattle, Washington.
In 1999, Maeda was named one of the 21 most influential people of the 21st century by Esquire.