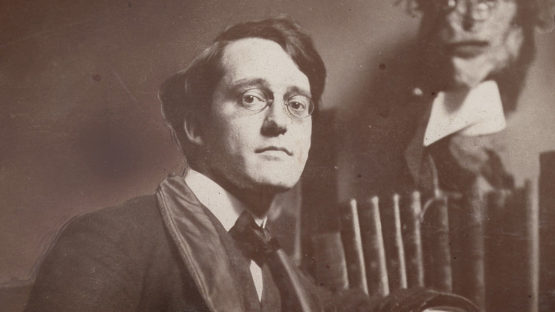 John Sloan was an American artist, widely known for his paintings and etchings. He was also one of the founders of Ashcan school of American art.