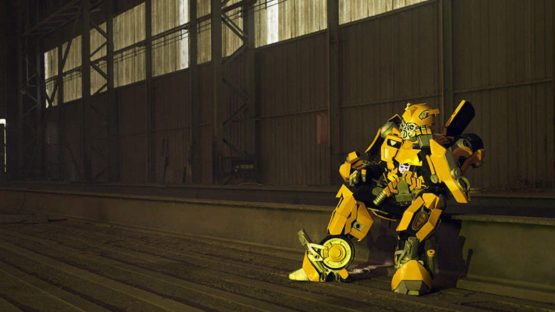 Nicolas Demeersman, alias Joli Punk or Jolipunk, is a photographer, filmmaker and publicist, born in Seclin in 1978.

His personality and his experience have strongly influenced his interest for photography, in the form of series, using the absurd to criticize contemporary society. His clichés, where genders, such as elegance and trash, seriousness and humor, reality and fiction, are all mixed up; they generally integrate a stranger body, wearing a costume, out of context or very offbeat. But each of them is subject of a meticulous staging.