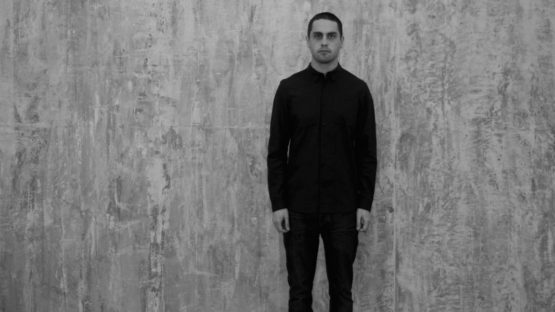 Jordan Minardi is an American artist whose work studies the occurrence of imperfection in the digital world. His ongoing series of abstract, monotone, digitally generated compositions employ random variation that test the fidelity of his visuals.

Minardi was born in 1988 in Mission Viejo, CA and received his BFA from Laguna College of Art & Design.

Moving beyond a purely digital existence, Minardi prints, photocopies, and re-scans his works, using reproduction to generate small flaws in the visuals. These flaws trigger a response to the artist’s aesthetic: inflections of humanity in contemporary technological precision.