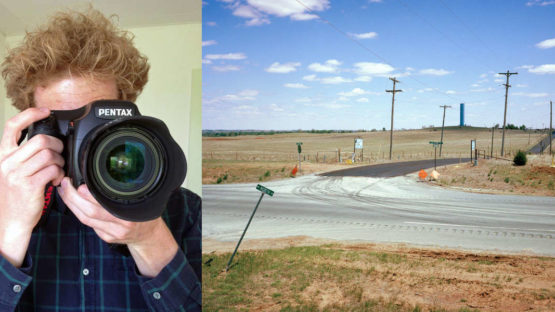 Jordi Huisman is a documentary, editorial and commercial photographer born in Almere, The Netherlands, in 1982. He is focusing prominently on urban architecture, landscape and cityscapes to mark the change in environment and the tension between man and nature and technology. His commercial and editorial work is more portraits, architecture and lifestyle.

After a BSc at Engineering, Design and Innovation Huisman attended the Royal Academy of Visual Arts (KABK) in The Hague to study photography.

He is currently living in Amsterdam and has been working as a freelance photographer since 2005. From 2006 to 2010 Jordi toured Europe and Japan with Amsterdam based hip-hop duo Pete Philly and Perquisite. Other clients include a wide range of magazines such as Stand Quarterly and Blend, cultural organizations, architecture and design agencies and museums.

His photographs have been published in established magazines, such as the Volkskrant magazine and Vrij Nederland, as well as exhibited worldwide. His editorial work is represented by the Hollandse Hoogte. Huisman’s on hold/laid off series about the General Motors factory in Janesville, Wisconsin was awarded with the 2nd place foreign documentary at the Zilveren Camera 2009.