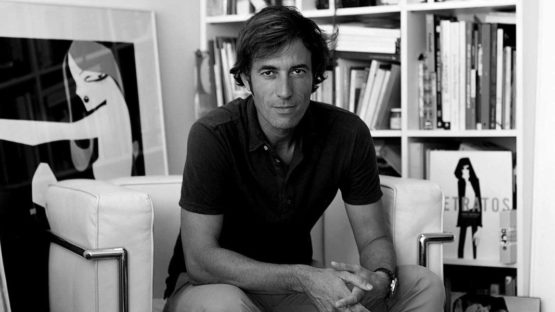 Jorge Arévalo is a Spanish illustrator who has worked for several magazines in Europa and US including The New Yorker, Vanity Fair, Rolling Stone, Esquire and Parade Magazine.