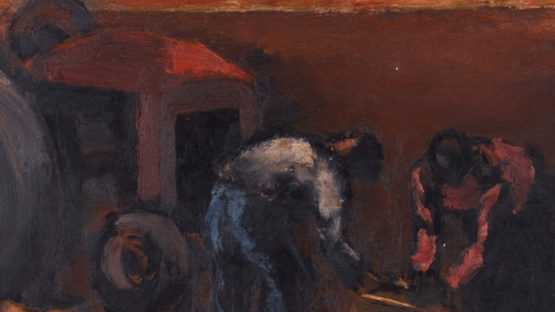 Josef Herman was a Polish-born artist who lived in the UK. His paintings were politically inherent and often had workers as their main subject.