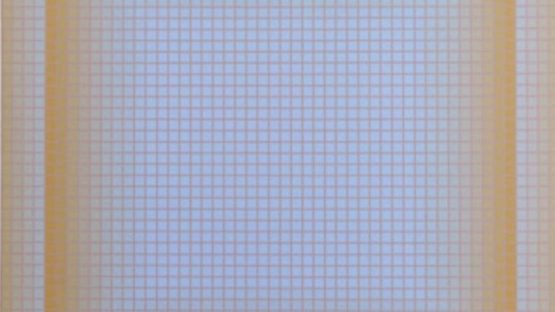 Julian Stanczak was a Poland-born American artist who explored the visual, psychological, and emotional resonance of color in his Op art paintings. Stanczak received his Bachelor of Fine Arts degree from the Cleveland Institute of Art, Cleveland Ohio in 1954, and then trained under Josef Albers and Conrad Marca-Relli at the Yale University, School of Art and Architecture, New Haven, where he received his Master of Fine Arts in 1956. The Op Art movement was named after his first major show, Julian Stanczak: Optical Paintings, held at the Martha Jackson Gallery in New York in 1964.