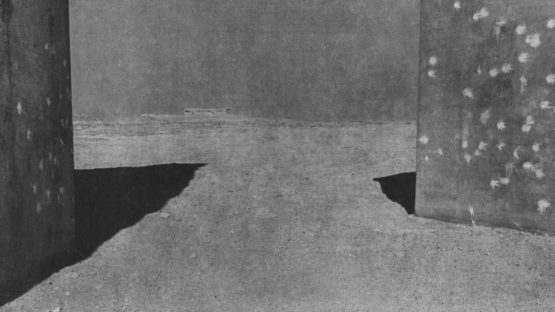 Jungjin Lee was born in Korea in 1961, and began photographing in the early 1980s while a Ceramics major at Hongik University in Seoul and later earned an M.F.A. in Photography from New York University. Lee’s work has been exhibited widely in the United States, Europe, and Korea.