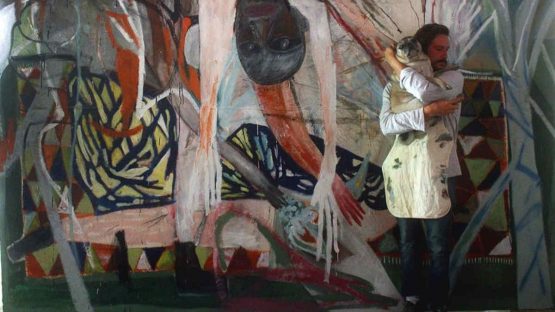 Justin Williams is an Australian painter and ceramicist born in 1985. His works were included in many solo and group shows.