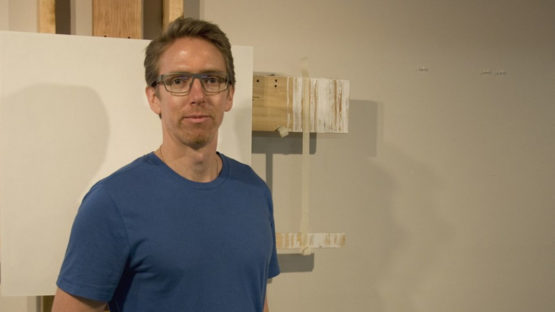 Karel Funk lives and works in Winnipeg, Canada. He received a BFA from the University of Manitoba in 1997 and an MFA from Columbia University in New York in 2003. Over the last decade he has investigated the possibilities of figurative portraits that find a bridge between historical signifiers, the dominant being renaissance portraiture, and contemporary urbanism.