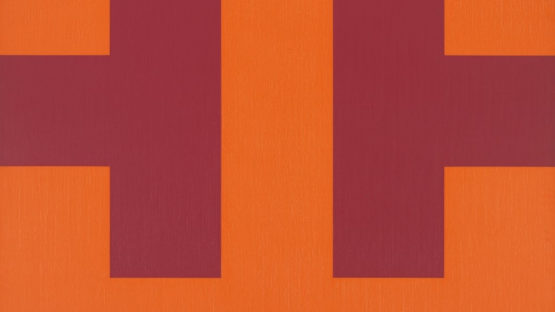 Born in Chicago in 1925, Karl Stanley Benjamin was an American painter who came to prominence in the 1950s as a member of Abstract Classicists.