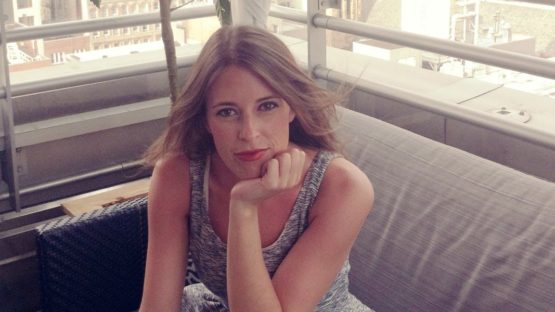 Kelsey Montague is a New York-based artist, whose pen and ink drawings reflect a unique worldview. Each work is intuitively created, revealing multiple, intricate layers. Her ‘drawings within drawings’ are imbued with memories, dreams, emotions and, above all, the artist’s uniquely creative style.

Originally from Colorado, Kelsey Montague has lived in Florence, London, New York City and Los Angeles. She studied Art, Design and Media, with combined studies, at Richmond, the American International University in London, where she received an American Bachelor of Arts degree (summa cum laude), as well as a British Bachelor of Arts degree with First Class Honors. At school her interactive, controversial Wall won her the best junior art award. This piece explored the antagonistic relationship certain groups of students had at the school. Her senior year Kelsey was again awarded this time with the ‘Outstanding Graduate in Art, Design and Media’ Award.

Traveling as a source of inspiration

After school her travels have taken her to Europe, Africa, the Middle East and Oceania, and her artwork has been featured in exhibitions in Boulder, Florence, London and New York. Montague’s observations and experiences are translated in her drawings, offering a perspective that is both broadly universal and deeply personal. Kelsey is one of very few artists that are exploring how public art, interactive art and social media intersect. Her mural work specifically invites people into a piece and then invites people to share their experience online. She believes that art should not be separated from the human experience. Instead the human experience should have a hand in creating the art itself.

Montague’s interest in relation between social media and art

Most recently Kelsey has been creating large scale, interactive street murals around the world. Each piece provides an opportunity for people to step into the work and become a ‘living work of art.’ Montague’s style is as whimsical and freewheeling as it is complex and considered. The angel wings murals, like social media itself, are loaded with smaller images and stories that help make up the bigger picture. Participants are encouraged to post pictures of the work, and their interaction with it, on social media under the hashtag #whatliftsyou. Thousands of people have participated in an online discussion about what inspires them in their lives. This art has been featured by Forbes, MTV, Buzzfeed, Refinery 29, Mashable, Taylor Swift and Vanessa Hudgens.