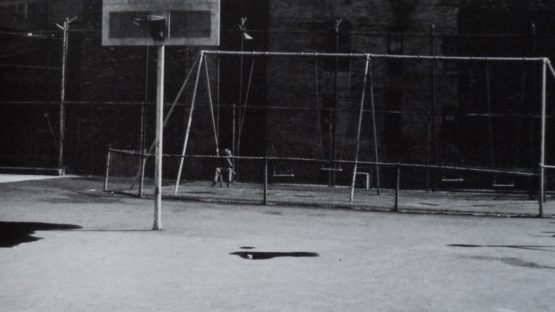 Japanese photographer Koichi Inakoshi began his career as a graphic artist. However in 1970, he began working as a freelance photographer. Known for his monochromatic images of daily life, his works also include landscapes, streets, and portraits. A very prolific artist, he published several books of his work before his death in 2009. Koichi Inakoshi’s first book titled Maybe, Maybe was published in 1971. Featuring photos of New York, it evokes an overwhelming feeling of loneliness. His works have been exhibited in Japan, the United States, and Europe. Throughout his career, Koichi Inakoshi worked with artists of different fields. Notably, in 1984 Inakoshi collaborated with famous Japanese writer Haruki Murakami on the book Pictures of Wave, Tales of Wave.