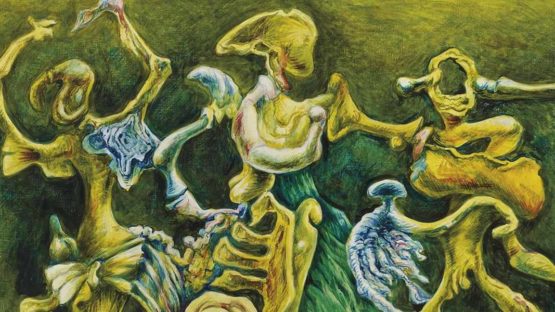 Kurt Leopold Seligmann was a Swiss-born Surrealist painter and engraver. He had a great role in the popularization of Surrealism in the United States where he spent most part of his life.