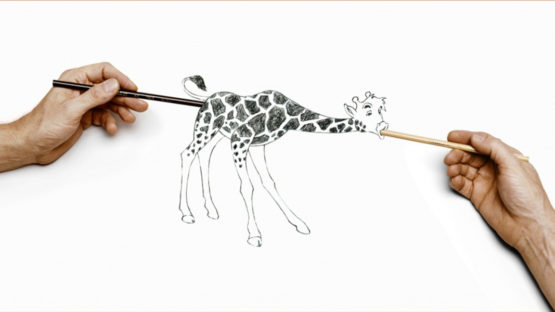 Larry Johnson is an American artist best known for his humorous commentaries on his own culture’s exported ideologies.