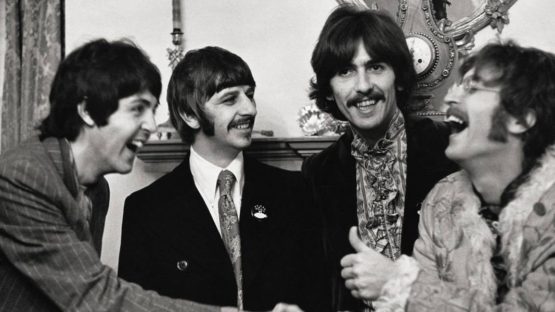 Linda Louise McCartney (née Eastman; formerly See) was an American musician, photographer and animal rights activist, entrepreneur and publisher who was married to Paul McCartney of the Beatles. She graduated from Scarsdale High School, Westchester County, New York in 1960, and went on to study at the University of Arizona, where she majored in art history.
Linda became a professional photographer in the mid-sixties. Her pictures during this period chronicled the musical revolution of the decade.