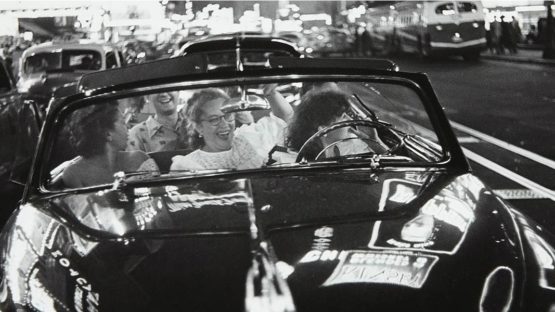 Born in 1916, Louis Faurer was one of the most talented street photographers who worked in New York in the 1940s and early 1950s.