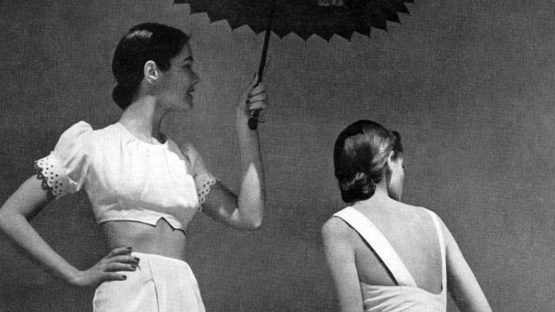 One of the most influential fashion photographers of the 20th century, Louise Dahl-Wolfe was widely known for her work for Harper’s Bazaar.