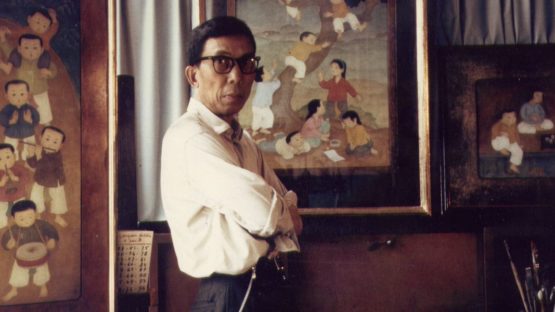 Mai Trung Thu was a Vietnamese artist who spent most of his life in France. His most famous subjects included women, children and daily life.