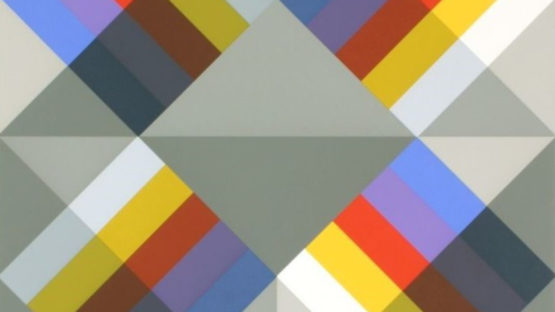 Marco Spalatin, aka Marko Spalatin, is a Croatian-born artist who immigrated to the United States in his late teens. He obtained his MFA degree from the University of Wisconsin in Madison.